If you are looking for a quality, reputable, dedicated Ruby on Rails web development service, One Pixel Media can proudly be your first choice!

Ruby on Rails is free and open-source software developed by David Heinemeier Hansson. The first version of Ruby on Rails was released in 2015 and until now has received the support and welcome of many programmers worldwide.

Ruby on Rails has been applied to build websites with big data requiring a high-end interface and high user experience. Up to now, there have been a number of websites that have been operating based on the Ruby on Rails platform such as:

Not only that, many of the fastest growing web-based companies have been built using Ruby on Rails like Scribd (more than 70 million readers per month), Groupon (more than 38.5 million subscribers). in North America), Basecamp (millions of users). Up to now, there are nearly 900,000 websites using Ruby on Rails

Ruby on Rails owns many unique features and utilities that make not only programmers but many companies and businesses also actively recommend using this platform for their website to introduce their business.

Here are some of the advantages you can find when building your websites using Ruby on Rails:

However, Ruby on Rails is limited to building and developing web applications.

At One Pixel Media, we build websites based on the most modern and advanced programming languages ​​and platforms, including Ruby on Rails.

Web development service using Ruby on Rails at One Pixel Media is responsible by skilled Ruby on Rails Developers. They are also highly creative people, although using open source technology, your website still has a unique identity, different from other websites using other technologies.

Do you need to design a website, buy a domain name and hosting, or need to find a professional website management unit? Contact us now for a quote and detailed advice:

Was this article helpful?
YesNo 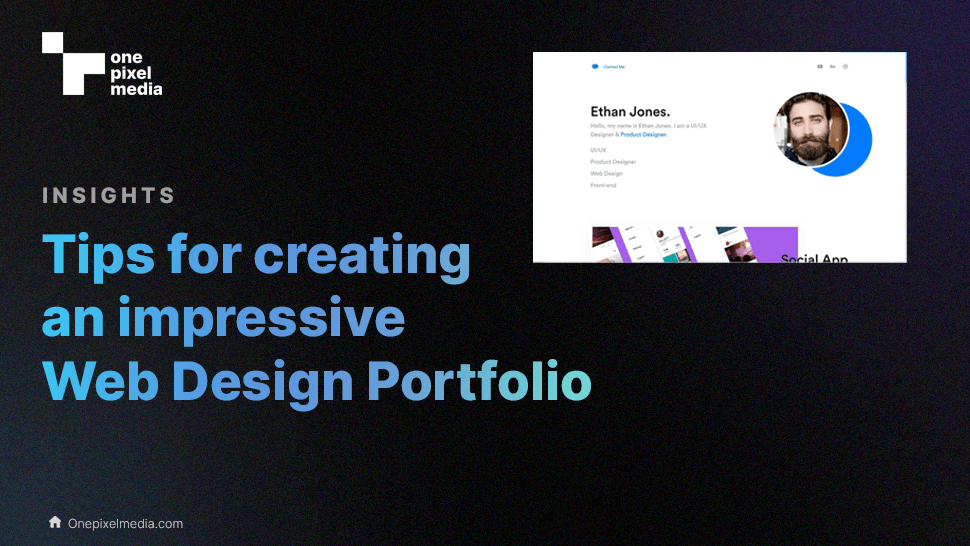 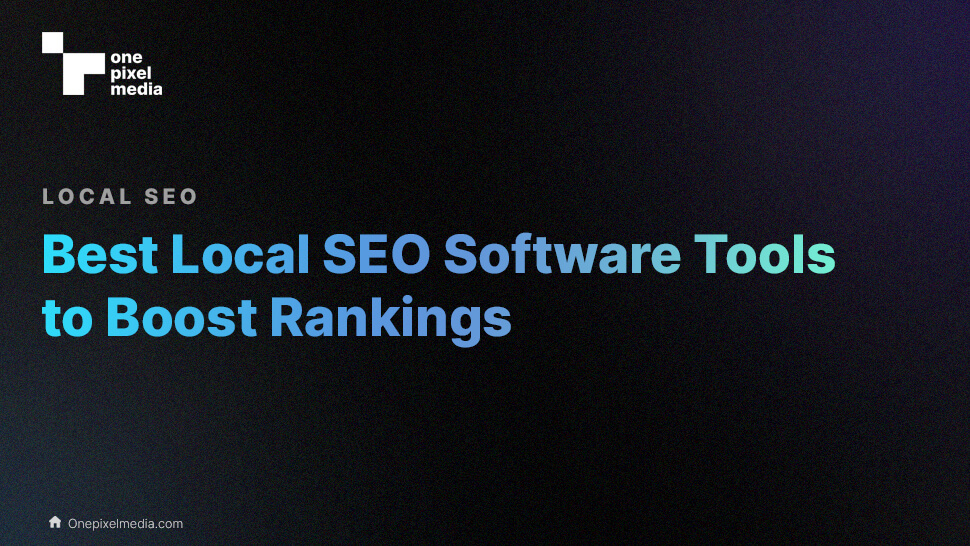 We can help you with